Nuuk, Greenland’s capital, is a small city on the country’s southwest coast. Its large fjord system is known for waterfalls, humpback whales and icebergs. The waterfront is dotted with brightly colored houses against the backdrop of Sermitsiaq mountain. 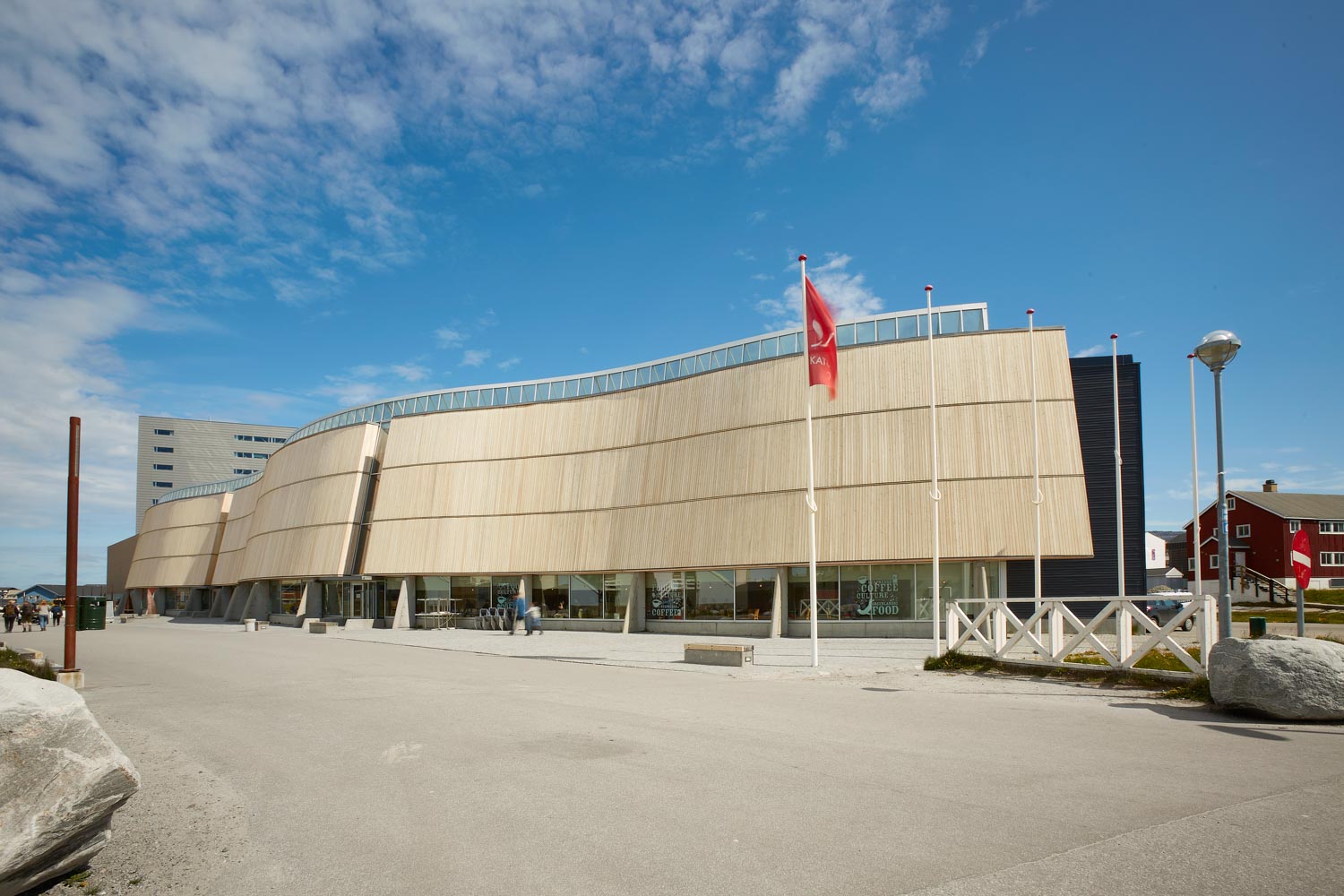 Katuaq is a cultural venue for the whole of Greenland. It was opened on the 15th of February 1997 and is based in Nuuk.

Katuaq is like a musical instrument that can begin to play at any moment. During the day it’s full of dreams – at night it acts like a magnetic field, drawing people into the light. Katuaq is a magical venue whose architecture was inspired by waving northern lights, icebergs and the play of light on ice and snow. The building was designed by architects Schmidt, Hammer & Lassen of Århus Denmark.

Providing the public with excellent service and fantastic entertainment is the top priority for Katuaq staff. Katuaq activities include large and small concerts to suit all tastes, theatre for young and old alike, exhibitions of the works of famous and emerging artists, films for children, young people and adults, lectures, talks and much much more.

Katuaq is also an excellent venue for conferences and meetings. Plus, people get together at the centre’s oasis: Cafetuaq. Cafetuaq serves hot and cold meals and drinks and provides catering services including buffets and evening meals for functions held at Katuaq. 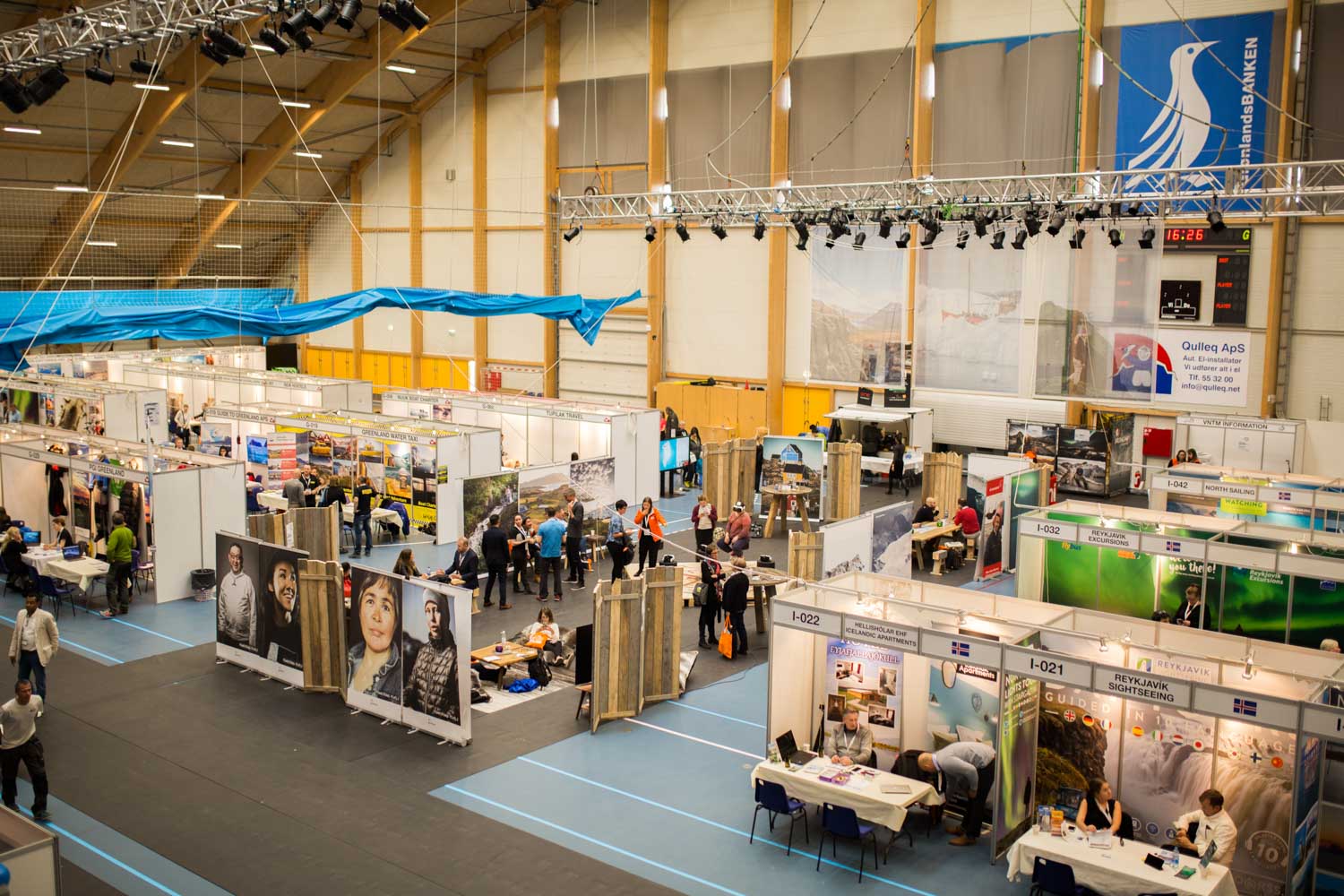 The sports arena Inussivik in Nuuk was established in 2001 and is owned by The municipality of Nuuk. With its 3 lanes and 2 smaller lanes It is normally used as a sports arena for championships and national cups both Internationally as well as nationally. The Arena was originally built to host the Arctic Winter Games. The Arena is now being used with great joy for big Greenlandic events as well as concerts.

BUYERS
EXHIBITORS
Scroll to Top
We use cookies to ensure that we give you the best experience on our website. If you continue to use this site we will assume that you are happy with it.Ok